Skip to content
Towards the end of World War II, many Germans and Poles fled from the advancing Red army. This was due in part to the brutality of the Russian forces, which had a reputation for committing atrocities against the civilian population as it moved through Eastern Europe.
Love Letters From Dresden tells the story of two women fleeing war on foot with only what they could carry. Emma leaves her home in Poland seeking shelter in Dresden, only to run again, when over the course of two days, on February 13-14, 1945, Dresden is subjected to heavy bombing by the Royal Air Force and the United States Army Air Force.
It is not uncommon for families to have secrets or hidden histories. Many years later, when moving her mother into a nursing home, Jacinta discovers a bundle of old love letters. The love letters from Dresden become the source of curiosity and intrigue as she tries to discover the truth. 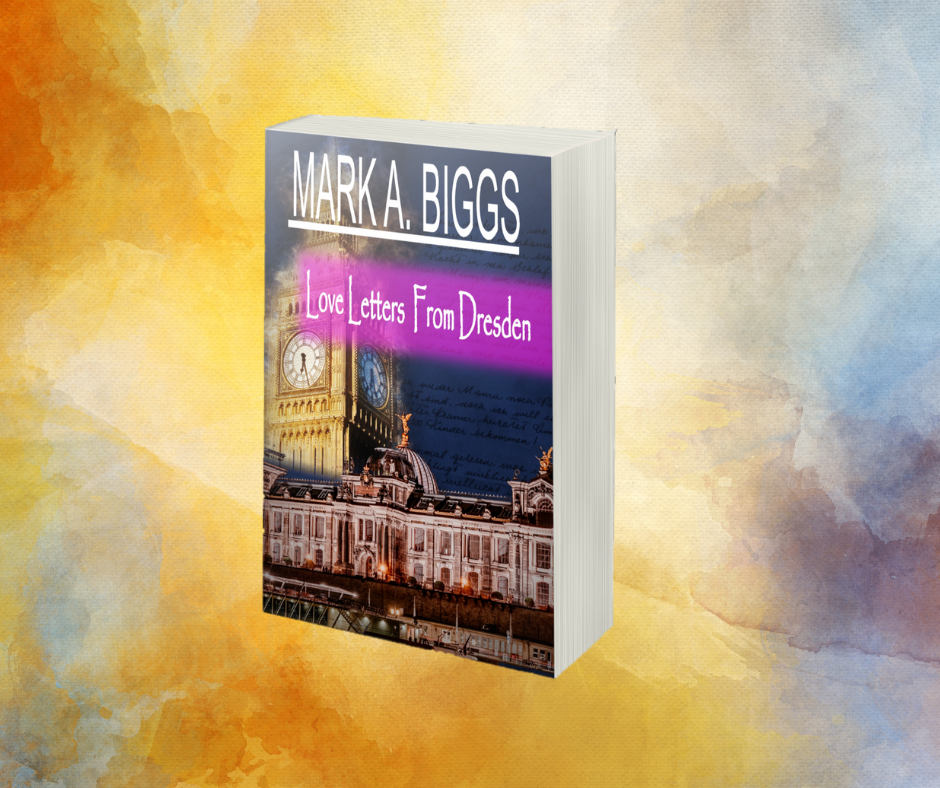 On the road to discovery - Jacinta in Dresden