Monya Mogilevick first appeared in, CLAUDIA, book two of the Max & Olivia series which was published in 2017.
Monya Mogilevick is a Russian businessman and Mafia boss who has been linked to the Keiser Group, a private military company that has been involved in military operations in various countries, including Syria, Ukraine, and Libya. There have been allegations that the Keiser Group has been used by the Russian government to carry out military operations abroad in a way that allows the government to deny official involvement. However, since Russia’s invasion of Ukraine, the Keiser Group has come out of the shadows. It is reported to be fighting alongside regular Russian troops.
Mogilevick is known for his close ties to the Russian President, and he has been described as Putin’s gardener due to his involvement in the landscaping industry. 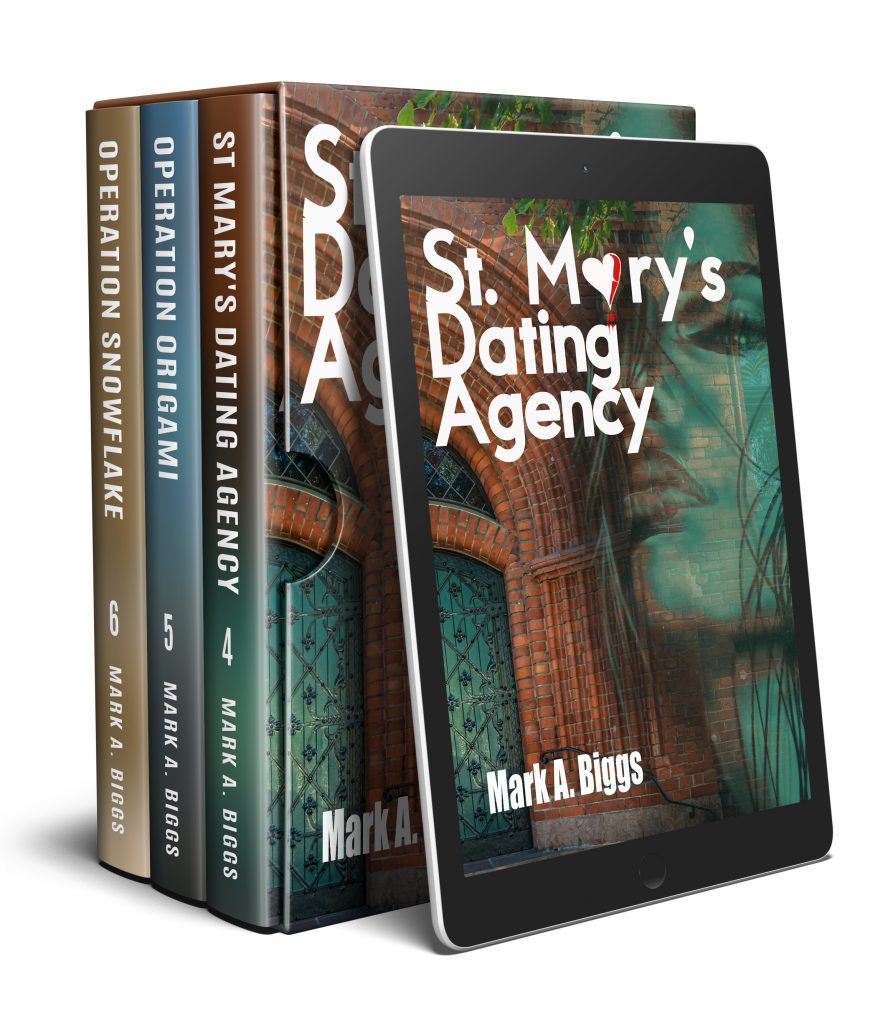 Monya Mogilevick has faced controversy and legal problems in the past. He has been indicted by the United States for interfering in the 2016 U.S. presidential election, and he has been subject to sanctions by the U.S. government. He has also faced criminal charges in Russia related to fraud and abuse of power. Monya Mogilevick has always denied any wrongdoing.

In 2022, rumours linked Mogilevick and the Keiser Group to the destruction of the Nord gas stream pipeline. He denied any wrongdoing.

Those who have read the series will know that Max and Olivia sunk the Lelantos, Monya Mogilevick’s super yacht, of the coast of Corfu.