Above and Beyond by mark a. biggs

Stories connect the past and present to the future and we tell our story for ourselves and as a gift to further generations.

Many people think  the gift of storytelling belongs to great writers, musicians or poets, however we all have a story in us and its important to remember that your reflections do not need to be an outstanding work of literature. Clumsiness if it exists, can be a shinning beacon that encourages others to tell of their journey. If your read Above and Beyond, I hope it inspires  you to write your story. 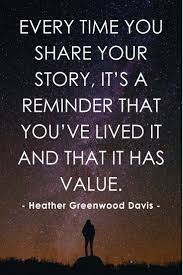 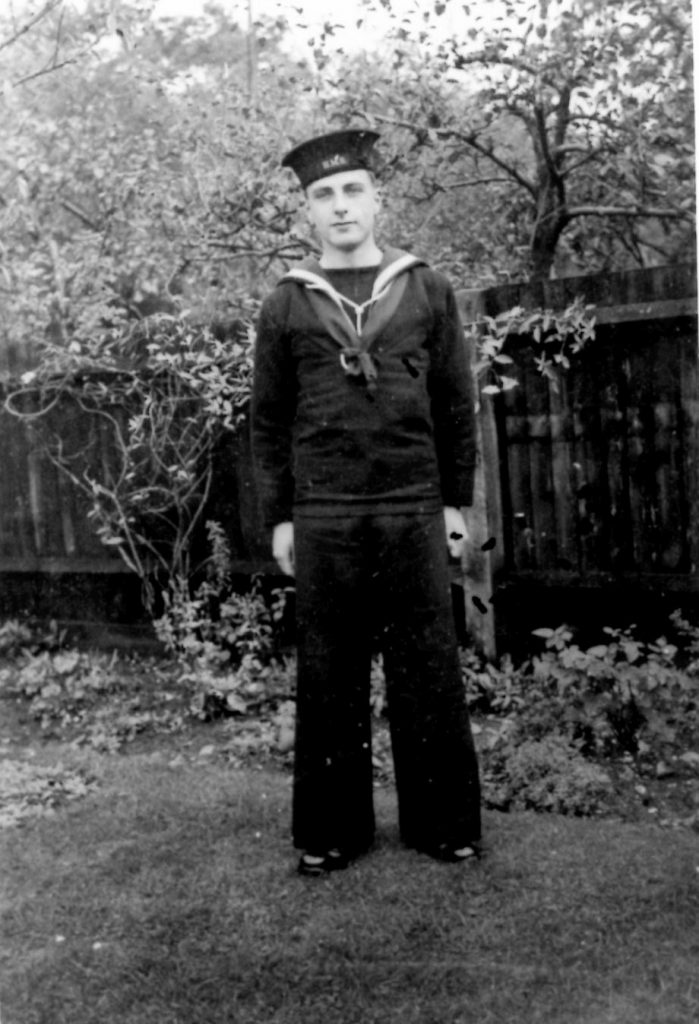 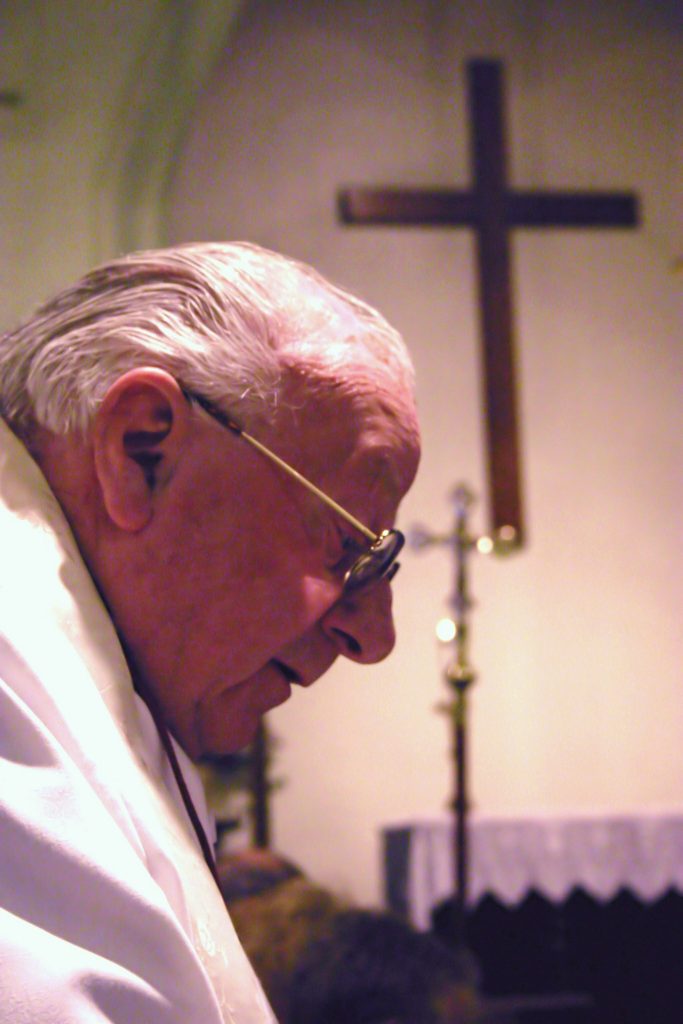 Above and Beyond is a biographical tale of my father, Laurence Walter Biggs. He was an ordinary man of no particular importance and therefore a great man, who’s journey to God started on the convoys to Russia and became a promise to serve in the freezing waters of the North Sea.  He kept the promise and became ordained minister in the Anglican Church in England and then Australia.

Stories from the past can define and influence our own journey. As I wrote my fathers story, I discovered it was shrouded in mystery. When I finished, I wondered – what is the truth?

Laurence Biggs story is he sailed on MTB 243 which sunk, with him on board, in the North Sea Dec 1944. History has MTB 243 stationed in the Mediterranean. 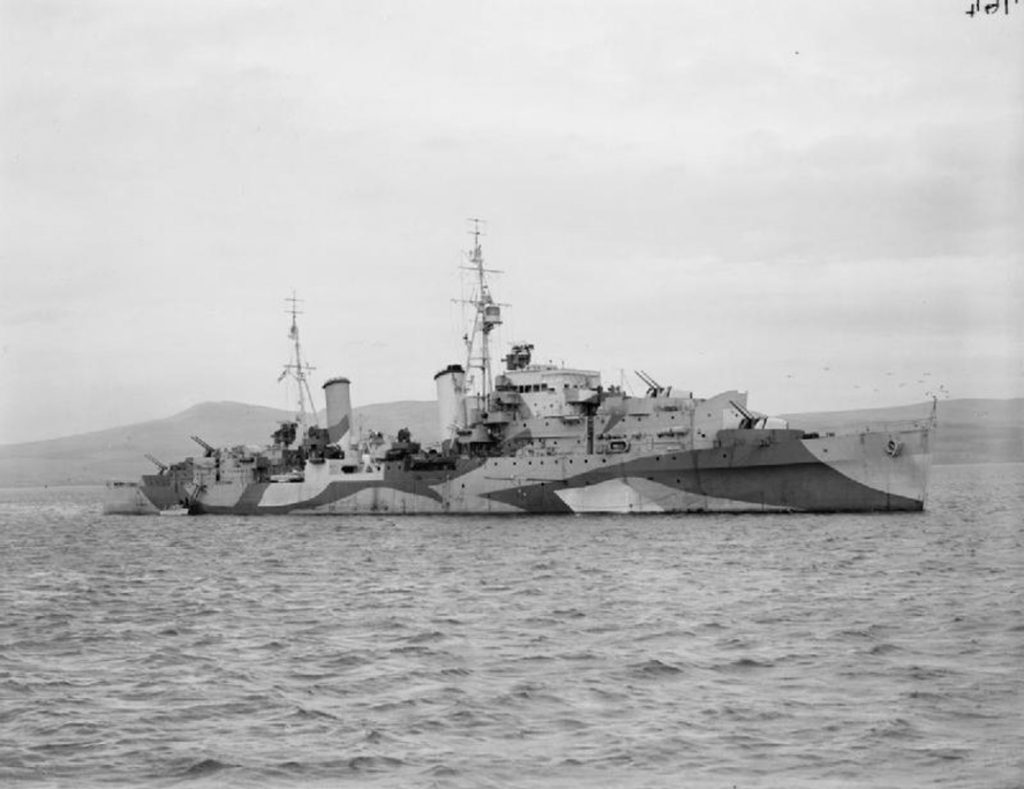 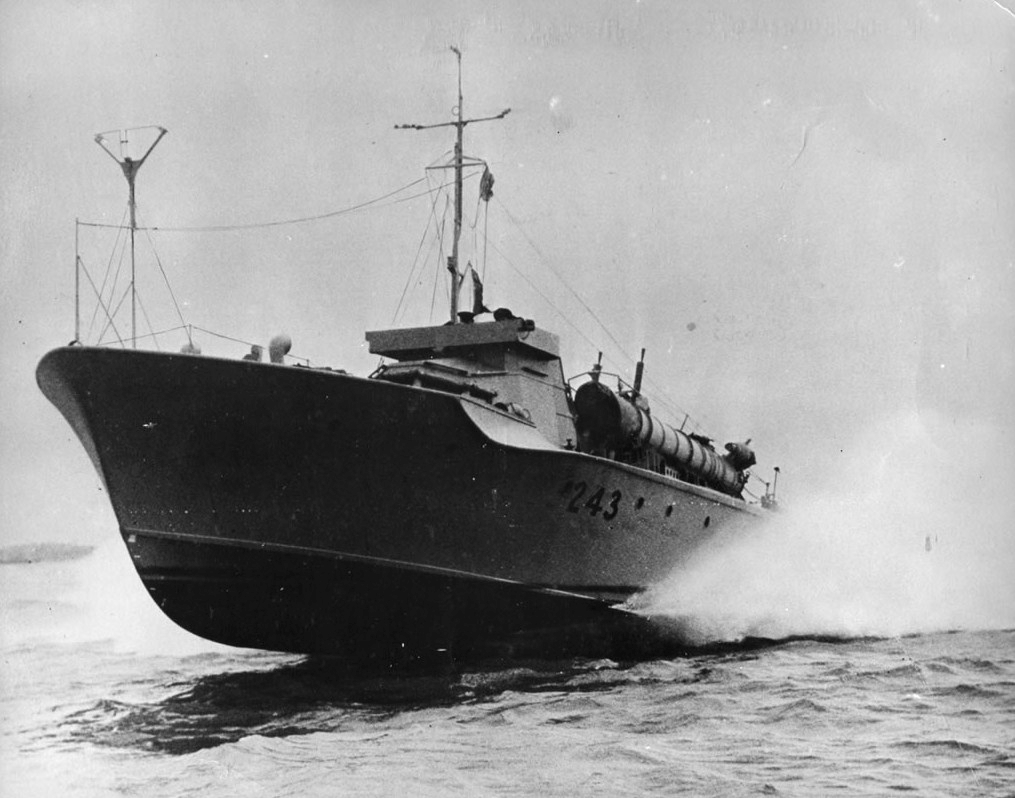 Leaving HMS Scylla, Laurence Biggs becomes an Royal Navy instructor.  It is while engaged as an instructor, that he joined a Special Operations Team operating out of a house in Cliff Cornwall. It is from here he is sent on covert operations. In the book Above And Beyond, I recount some of these operations, including an operation into Cork Harbour to destroy a tanker. I found no independent verification  of these operations.

Finishing as an instructor and special duties at Cliff, Laurence Biggs joins Costal Forces and MTB 243. It was his story that while serving on MTB 243 and on a special operation, it sunk of the coast of Netherlands, December 1944.. It was while in the freezing waters of the North Sea that the promised was made to serve God. A promise he fulfilled. That promise would take the family from the United Kingdom to a new life in Australia.

Laurence Biggs served on ML243 and later on MTB 5003 until discharge from the Royal Navy in 1946. 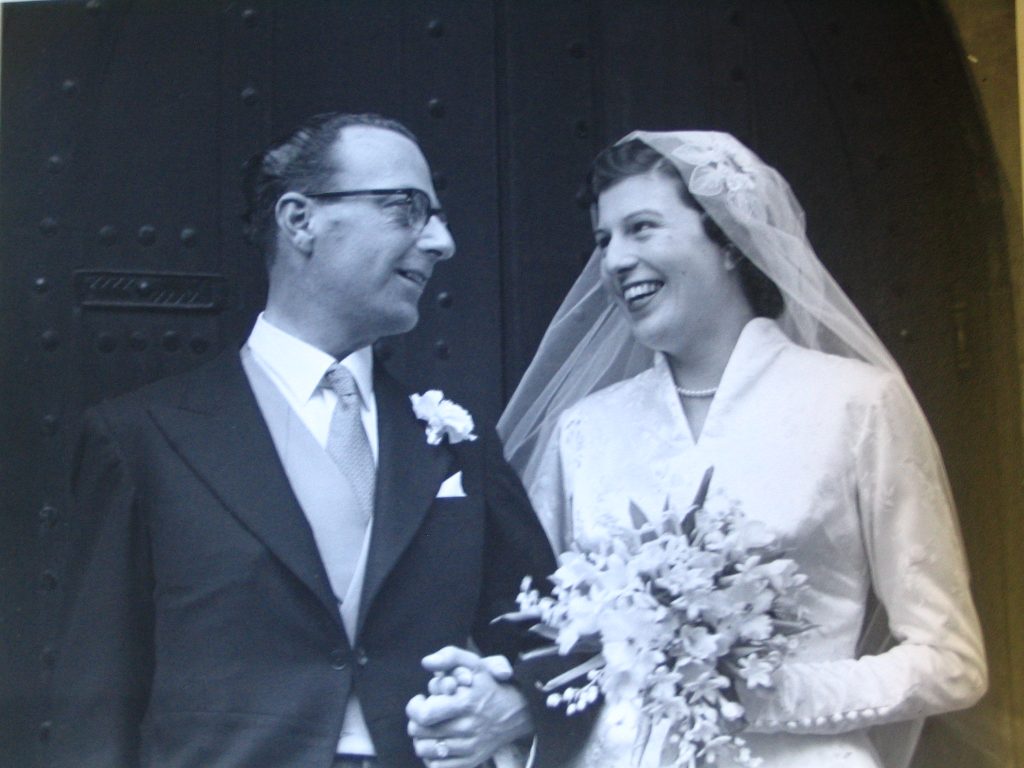 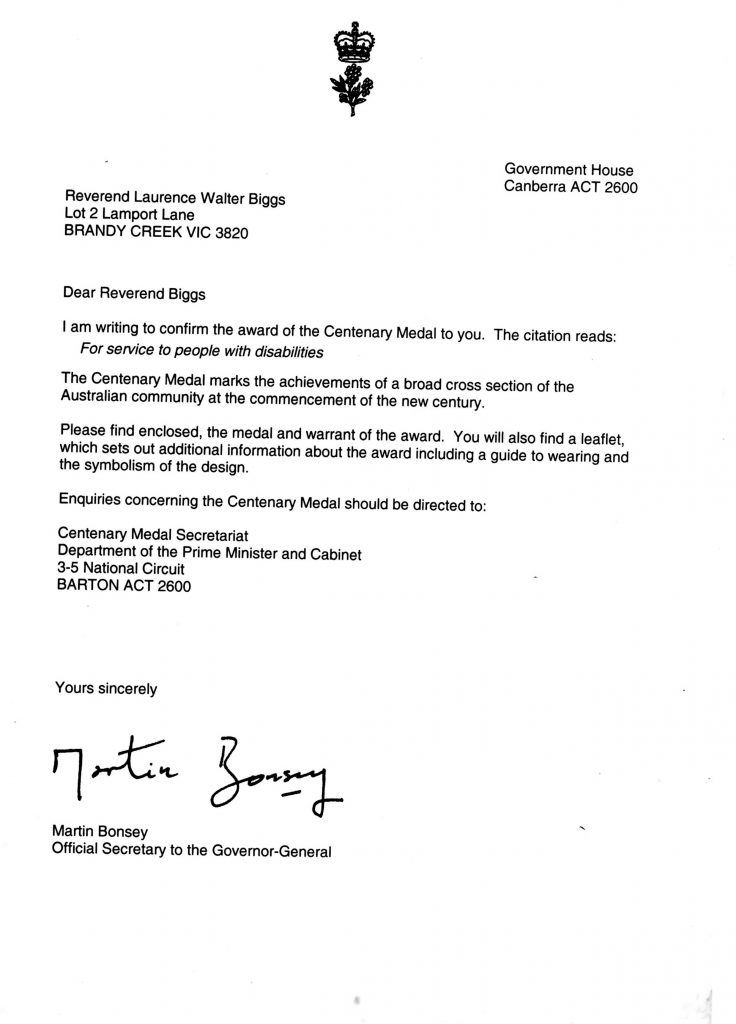 The true story of Laurence Walter Biggs … For that you must read Above and Beyond and make up your own mind.

“History will be kind to me, for I intend to write it” – Winston Churchill 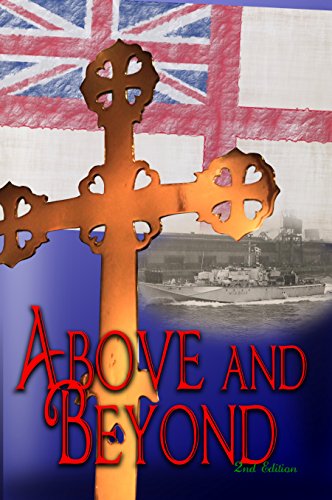